Budget Smartphone under ₹ 5,000 in India

Best Smartphones under Rs. 5,000 will undoubtedly be the category only for those on a shoestring budget or looking for a cheap phone as a secondary device. If you are looking for the best phones under ₹ 5,000 in India, you will find a plethora of options, including some that are quite old. 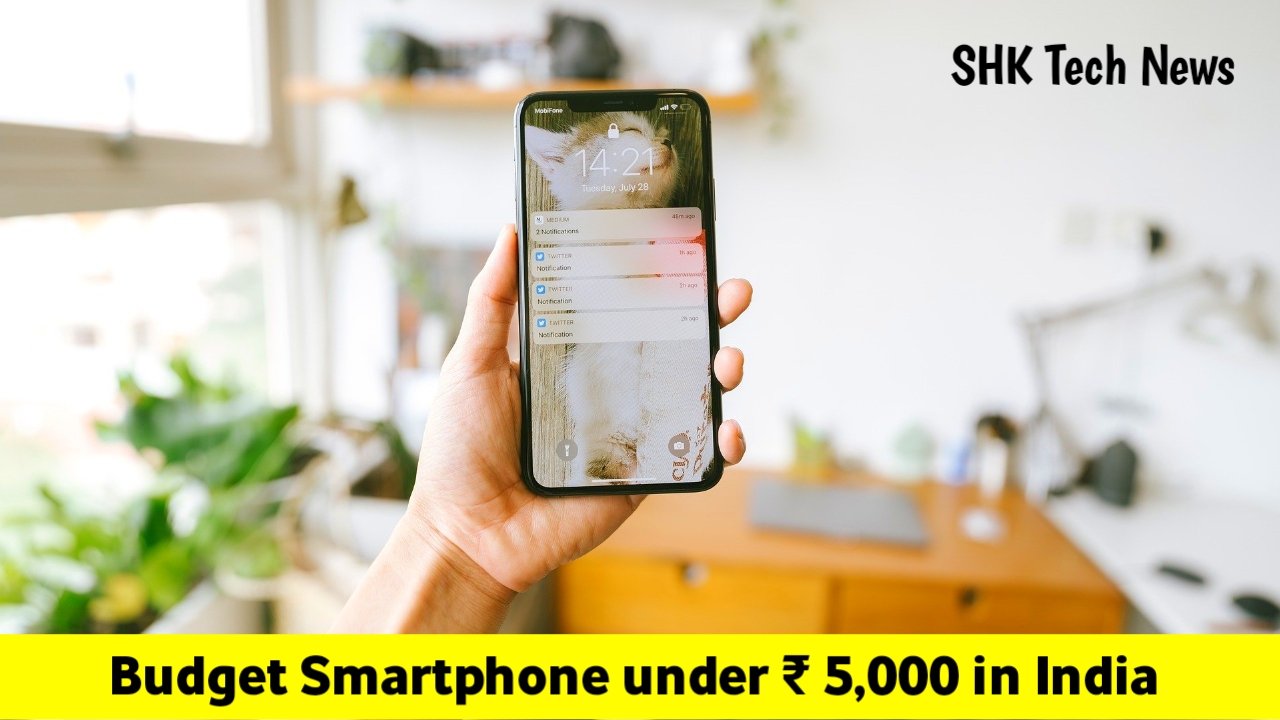 I went looking for phones almost under ₹ 5,000, and I compiled a list based on my personal preferences, including price, quality, durability, and other factors.

The Panasonic Eluga I6 is a budget-friendly device with a standard processor, a decent camera setup on the front and back, quality 2 GB RAM, and impressive 16 GB internal storage. The Panasonic Eluga I6 has a 5.45-inch IPS LCD display with a resolution of 480 x 960 pixels and a pixel density of 197 ppi, providing a standard cinematic experience. The bezel-less display on the front is protected by AGC technology and has an aspect ratio of 18:9, which is quite impressive for a device in this price range. On the back of the smartphone, there is a single 8 MP camera with LED flash. It also has a plethora of features such as auto focus, Digital Zoom, and Auto Flash. A 5MP selfie camera is located on the front of the device. The entire camera framework is capable of taking stunning photographs. The Panasonic Eluga I6 is powered by a 1.5 GHz quad-core processor and has 2 GB RAM, providing users with a standard multitasking experience. The device is powered by a 3000 mAh non-replaceable Li-Polymer battery that provides standard Talktime. The Panasonic Eluga I6 has 16GB of internal storage that can be expanded up to 256 GB depending on the user’s needs. The Android v9 Pie operating system powers the smartphone. Overall, it is a standard smartphone equipped with all of the necessities necessary for its customers’ specific needs, such as calling,messaging, and web browsing. If you’re looking for a high-quality smart phone on a tight budget, the Panasonic Eluga I6 is an excellent choice. 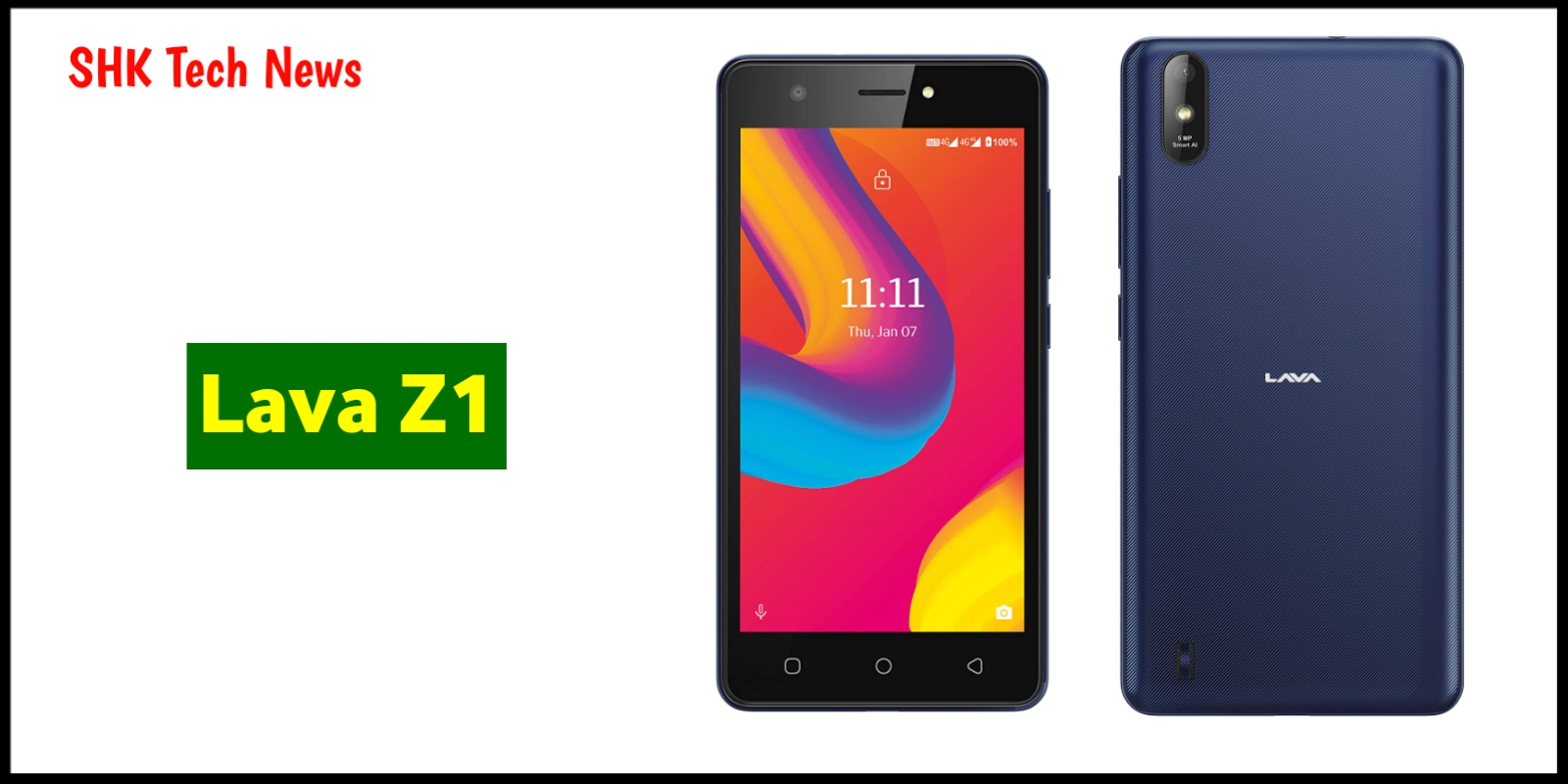 The Samsung Galaxy M01 Core is an entry-level smartphone that runs Android 10 (Go edition) and is powered by a quad-core MediaTek MT6739SoC that is commonly found in low-cost phones. In the base model, which costs less than Rs 5,000, you get 1GB of RAM and 16GB of internal storage. The phone also comes in a 2GB + 32GB storage variant for slightly more than 5K. The memory can also be expanded by up to 512 GB via microSD, which is quite impressive for a phone at this price. In terms of battery life, the Samsung Galaxy M01 Core has a dependable 3,000 mAh battery. The phone has an 8-megapixel primary camera and a 5-megapixel front-facing camera. The M01 Core is a relatively light device, weighing only 150g. It has a 5.3-inch display with a resolution of 720 x 1480 (HD+) and an aspect ratio of 18.5:9, which should be sufficient for content consumption and social media. The rear camera can record video at a maximum resolution of 1080 at 30 frames per second. Users can select one of three colours: black,blue, or red. Overall, the Galaxy M01 Core is an excellent entry-level device for people who only use their smartphones for basic tasks. 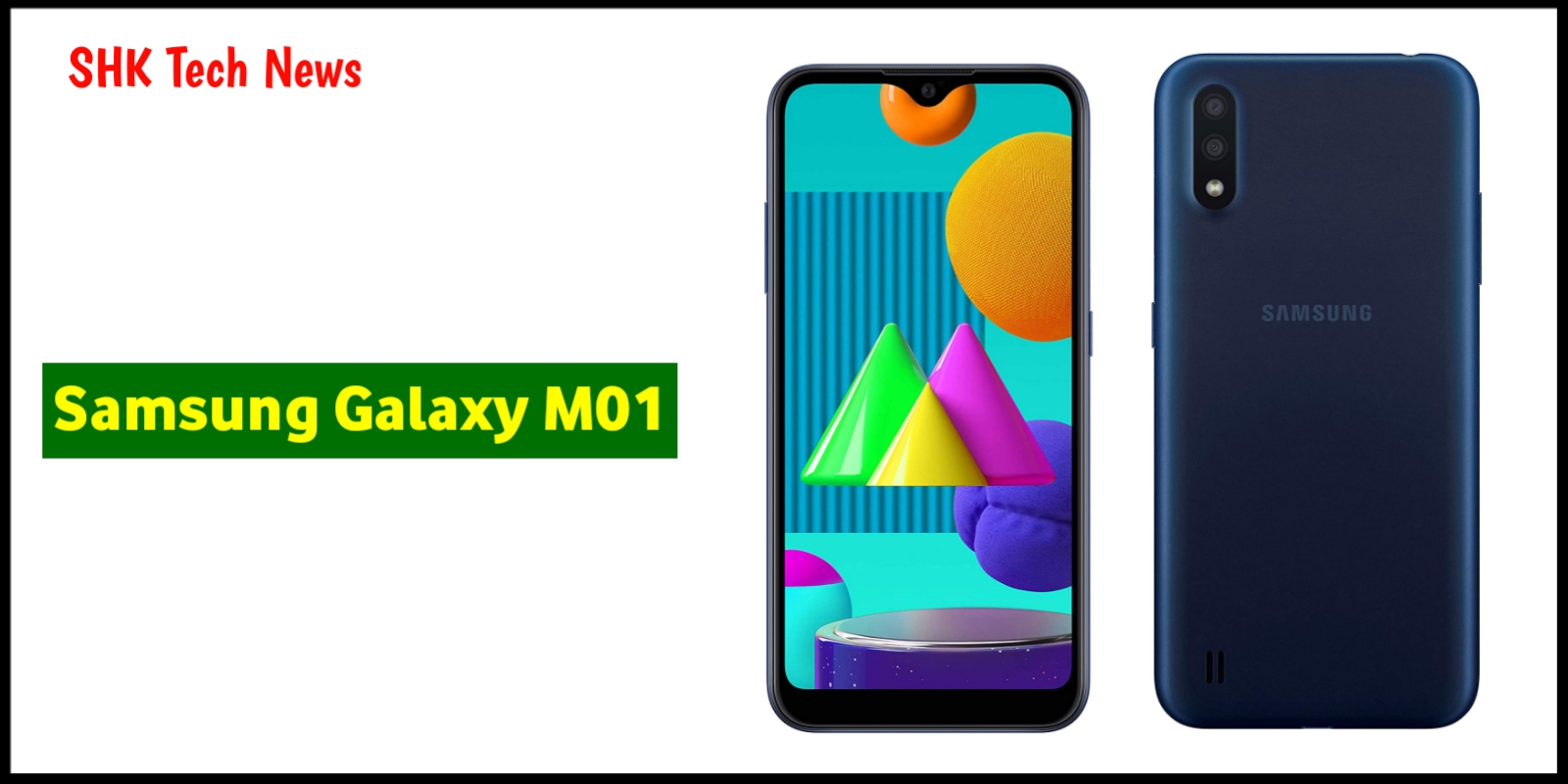 The Lava Z1 was released in 2021 as the first phone designed entirely by Indian engineers. At the time of writing, the phone was available for Rs 5,199 on Amazon and the Lava website. Although it is an entry-level device, Lava claims it is extremely rugged and Military Grade-certified for toughness. The Z1 has a 5-inch display that is protected by Corning Gorilla Glass 3. It has a resolution of 480 x 854, which is slightly disappointing given that some phones under 5K have HD+ displays. The MediaTek Helio A20 quad-core processor is powering the device, along with 2GB of RAM and 32GB of internal storage. A 3,100 mAh battery powers the phone. Both the back and front cameras are 5-megapixels. Both cameras have a maximum video recording resolution of 720p. In addition, there is an LED flash on the back for photographing. The device is powered by the Android 10 operating system (Go Edition). The phone also has a 5-magnet speaker that allegedly produces loud audio. The Lava Z1 comes in Blue and Red colour options. The device’s bezels are quite thick for 2021 and even in comparison to other phones in this price range, but it is a dependable device and an indigenous entry-level phone for the most part. That’s my list of smartphones available under 5000. Hit me up, if you want me to suggest a personalized smartphone for you, comment down below the price and the minimum specs that you are expecting. 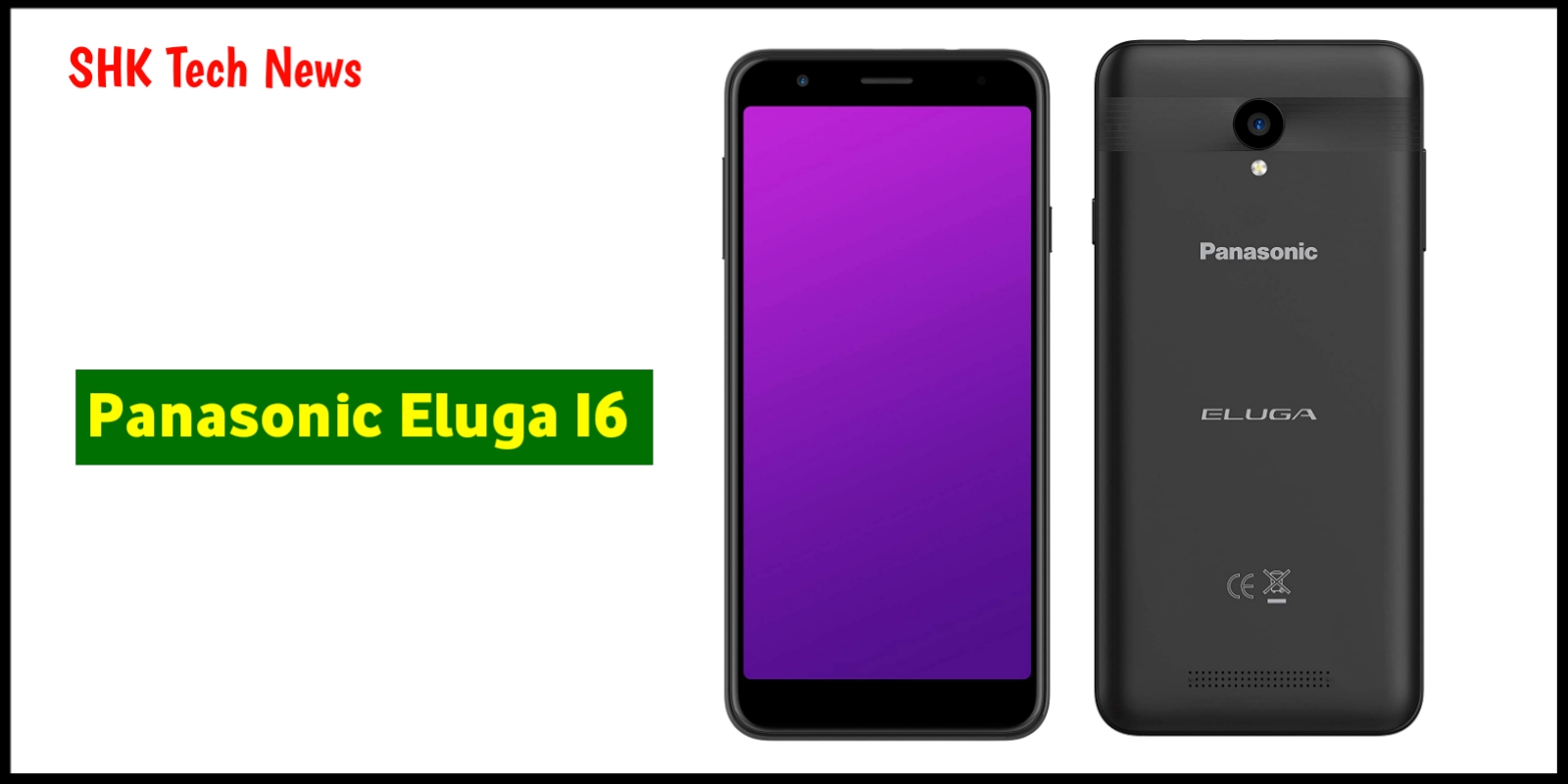