The Galaxy M32 forms an integral part of Samsung’s budgetary M-series. Samsung has dubbed the smartphone ‘Binge Monster, with the company placing a large bet on the phone’s display. The Galaxy M32 stands out a little because it has a 90Hz AMOLED display and a 6,000 mAh battery. The Galaxy M32 has a 6.4-inch AMOLED display with a dewdrop notch at the top for the 20-megapixel front-facing camera. Samsung has chosen a side-mounted fingerprint scanner, which is becoming more common in this price range. Samsung employs the MediaTek Helio G80 processor in the Galaxy M32, which is available in 4GB and 6GB RAM configurations. These models have 64 GB and 128 GB of storage, respectively. On top of Android 11, the phone runs On UI 3.1 a  64-megapixel primary camera, an 8-megapixel ultra-wide angle camera, a 2-megapixel macro camera, and a 2-megapixel depth sensor comprise the quad-camera setup. The Galaxy M32’s battery life is one of its strongest points, with the phone easily lasting more than a day and a half. The 6,000 mAh battery has a long life and supports 25W fast charging. Unfortunately, Samsung only includes a 15W charger in the box, which takes nearly 2 hours to fully charge the phone. Samsung claims that the Galaxy M32 is designed for binge watching, and its sharp AMOLED display and large 6,000 mAh battery make this possible to some extent. If you aren’t a heavy user, the Galaxy M32 may not give you much to complain about besides the camera’s poor performance. 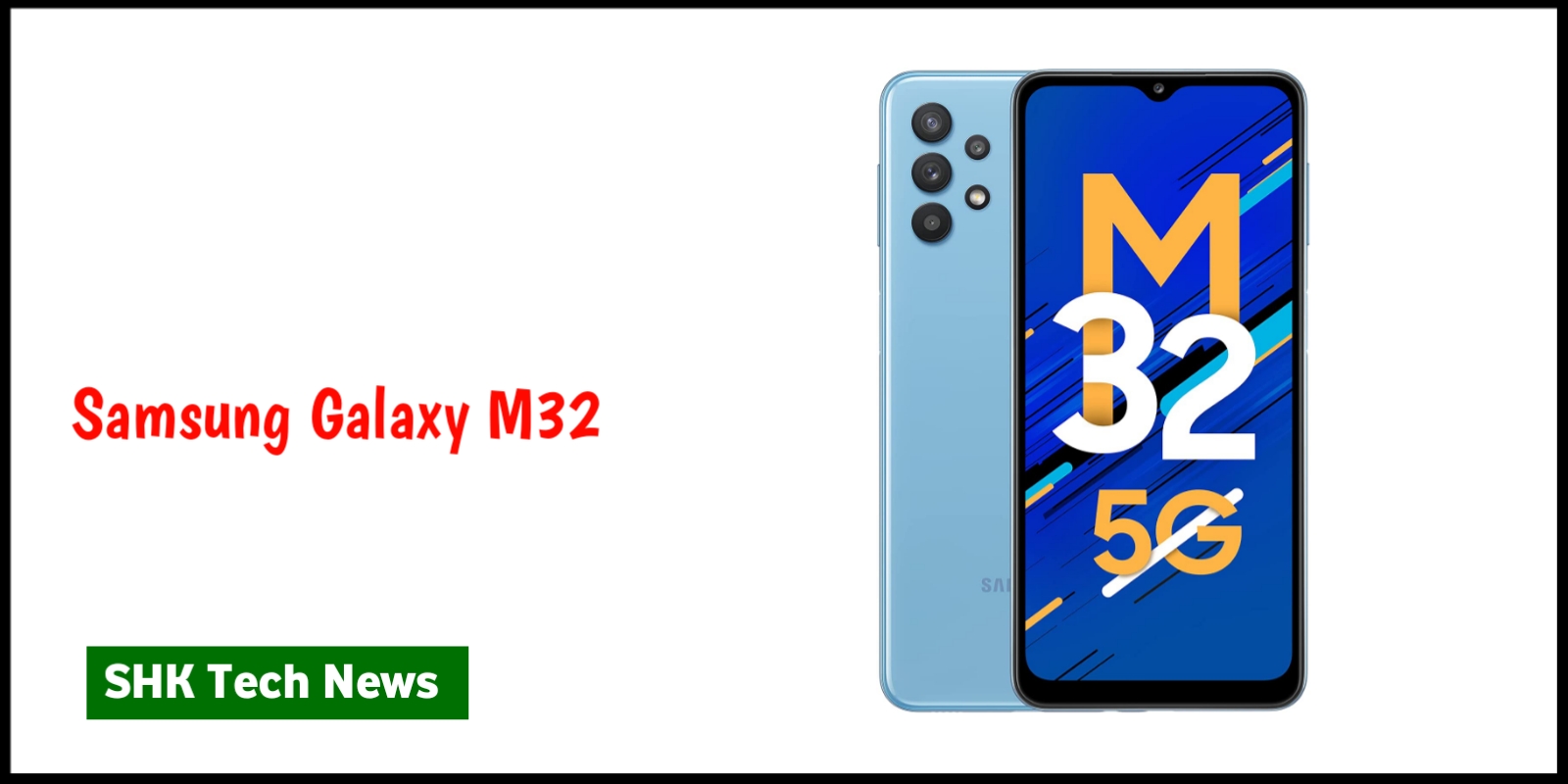 The Galaxy M51 is the recent addition to Samsung’s Galaxy M series. The Galaxy M series has grown in both size and price. The Samsung Galaxy M51 is the company’s first smartphone with a massive 7,000 mAh battery. The Galaxy M51 also features a larger 6.7-inch Super AMOLED display with full HD+ resolution. Samsung has chosen a 20:9 aspect ratio, making the device tall and narrow. The hole-punch camera on the Galaxy M51 is located in the centre, near the top of the display. The Qualcomm Snapdragon 730G So C powers the Galaxy M51, a first for a Galaxy M series smartphone. Samsung has released two models, one with 6GB of RAM and 64GB of storage and another with 8GB of RAM and 128GB of storage. While using, the Galaxy M51 provides good performance with no lag or stutter. The Galaxy M51 features a quad-camera setup with a 64-megapixel primary camera, a 12-megapixel ultra-wide-angle camera, a macro camera, and a depth sensor. At the front, there is a 32-megapixel selfie camera. The battery life is excellent, and you can go for more than two days without needing to charge the smartphone. The supplied charger charges the device quickly as well. The Galaxy M51 is designed to meet the needs of those who have a pretty obvious priority the battery life. Even though Samsung’s typically perform poorly in the midrange in terms of value for money, this one does not feel over priced. 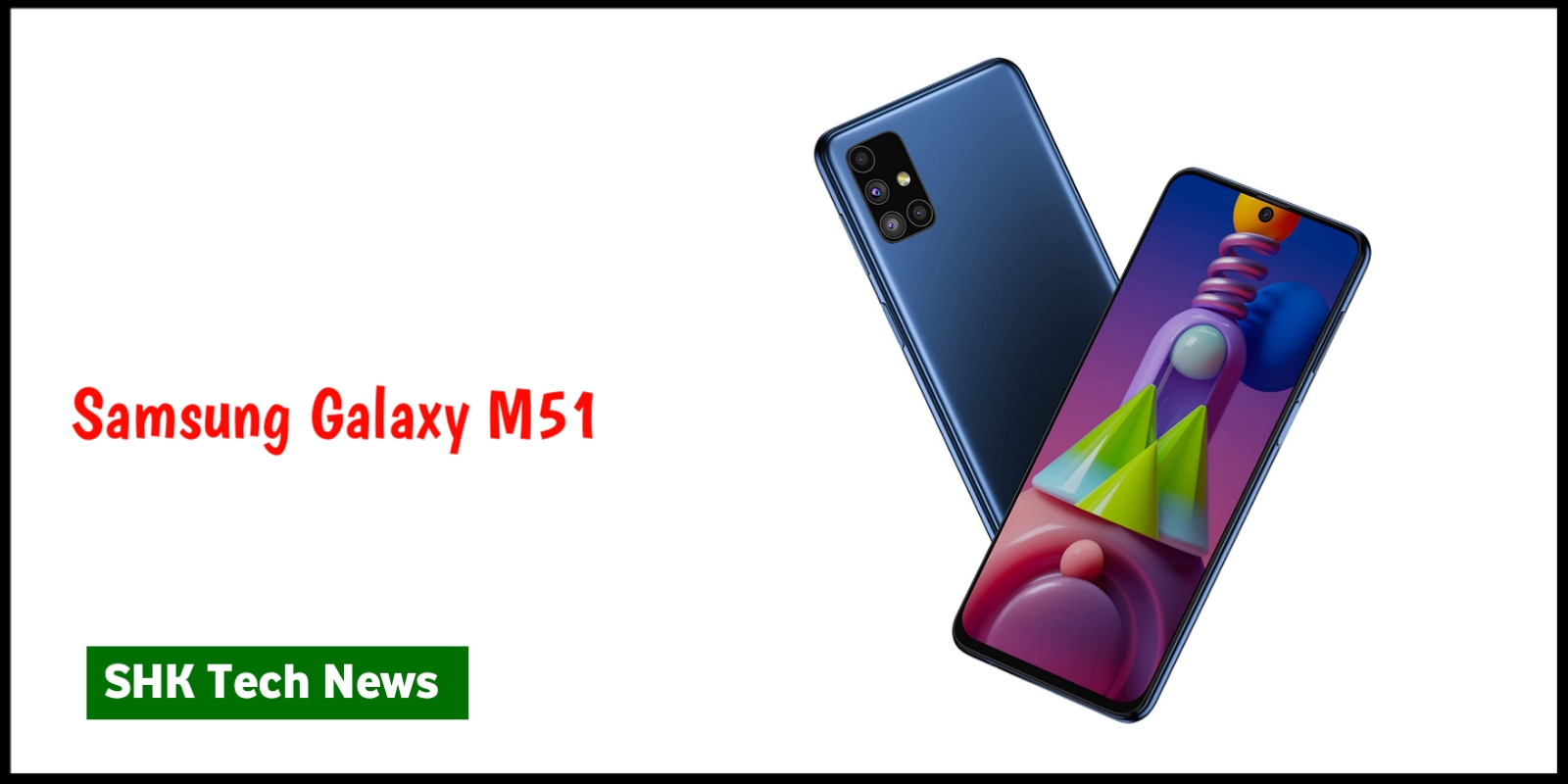 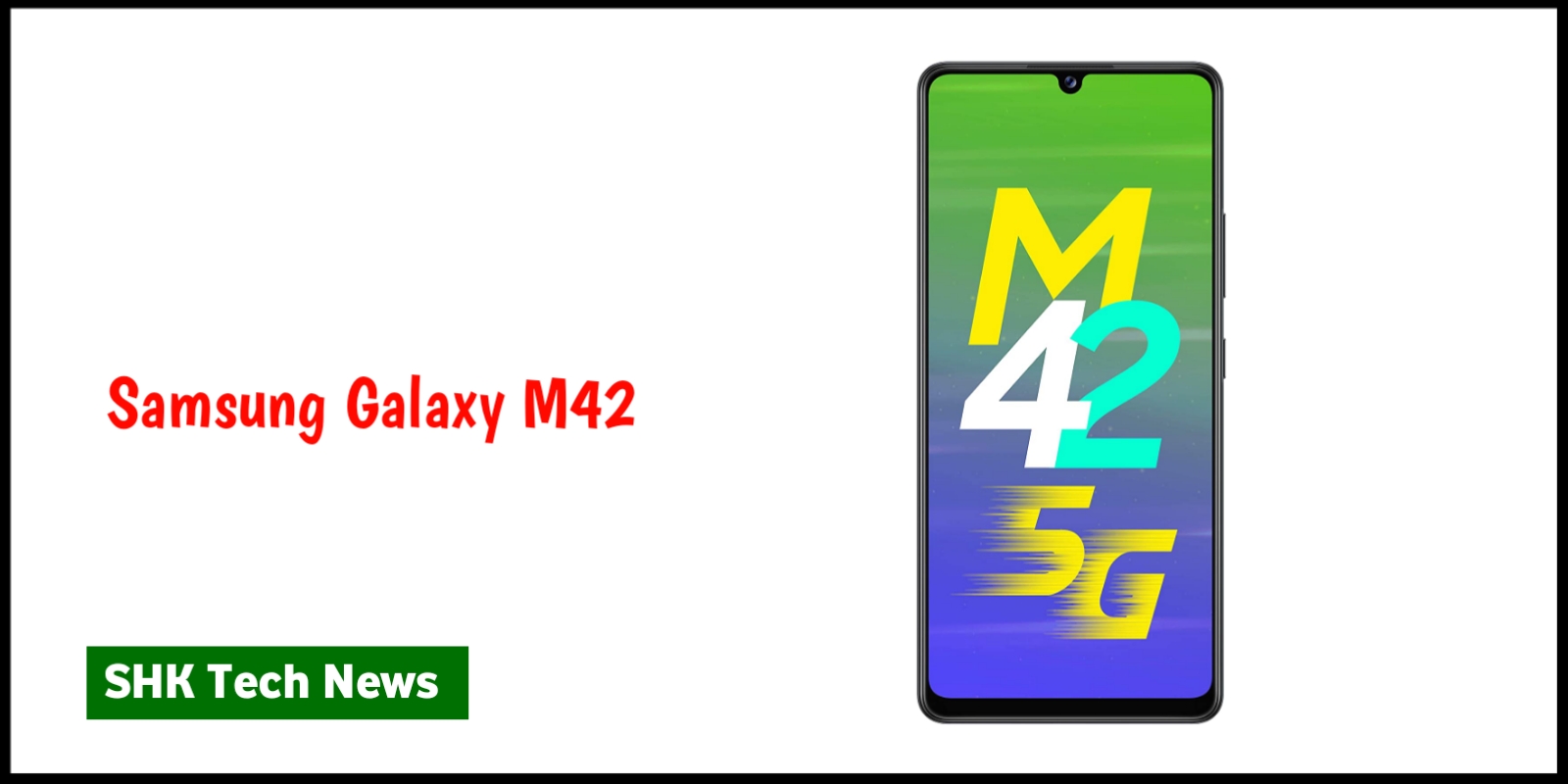 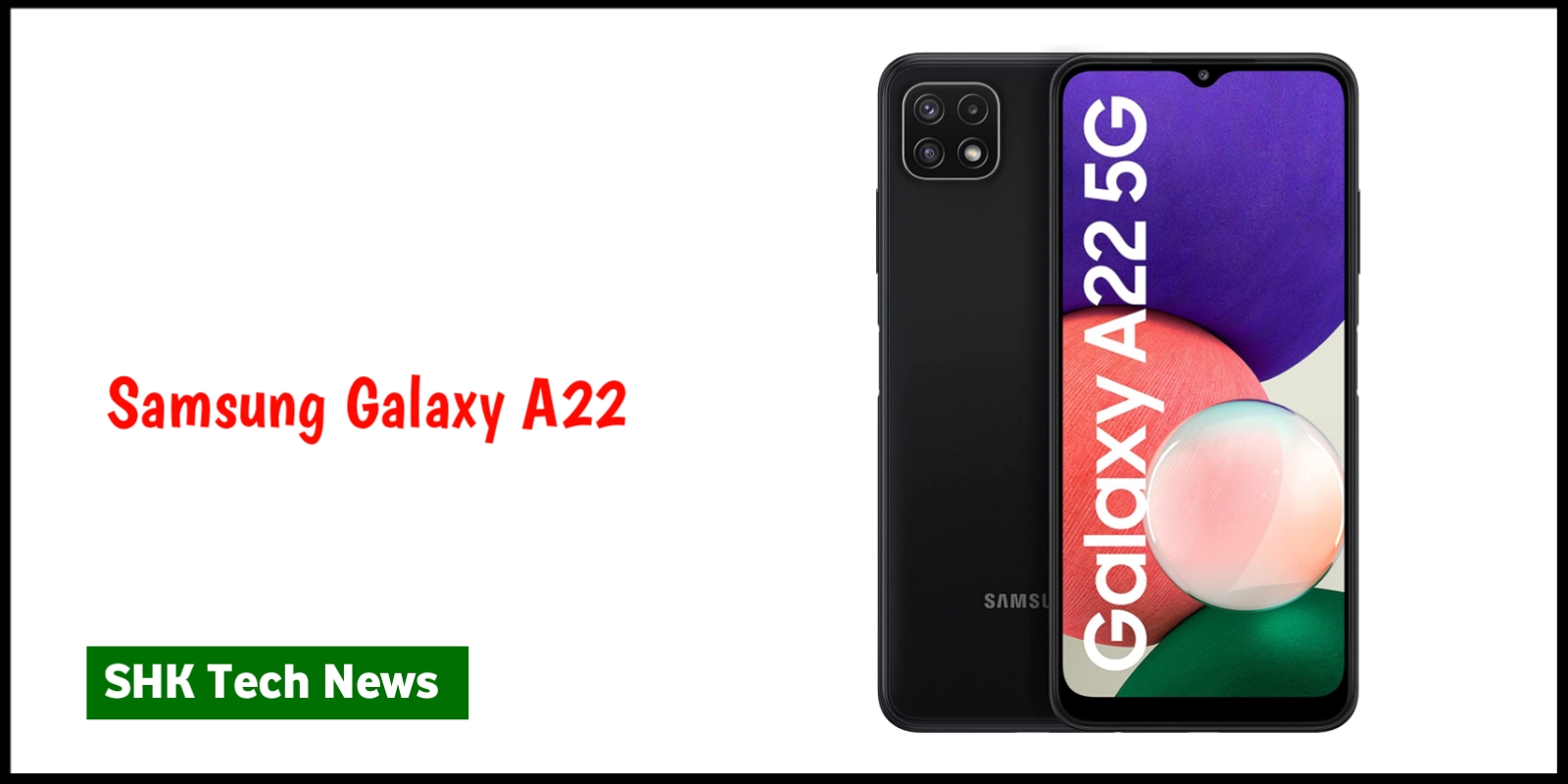 The Samsung Galaxy M31s comes with a number of new features, including Single Take, as well as impressive hardware, including the phone’s battery. The phone comes with a large 6000 mAh battery and a quad-camera system with 64-megapixel lenses. A 6.5-inch AMOLED Full HD+ Infinity O panel serves as the display. There’s an octa-core Exynos 9611 SoC under the hood. There are two RAM options: 6GB or 8GB. The cameras on board are a quad-lens setup with a primary sensor of 64 megapixels. A 12-megapixel sensor with an f/2.2 ultra-wide-angle lens, a 5-megapixel depth sensor, and another 5-megapixel sensor with an f/2.4 aperture are also included in this setup. There’s a 32-megapixel selfie camera at the front. With its 6000 mAh battery, the Galaxy M31s focuses on providing users with long-lasting battery life. The phone runs One UI 2.1 on top of Android 10. The Galaxy M31s comes with a fair amount of bloatware pre-installed on the device. This battery also supports 25-Watt fast charging and reverse charging, which can be used to power other devices. This phone is for you if you are an advanced user looking for a cheap, compact phone with Samsung brand value, and a decent camera thatcan handle all multi-tasking tasks and regular gaming usage. 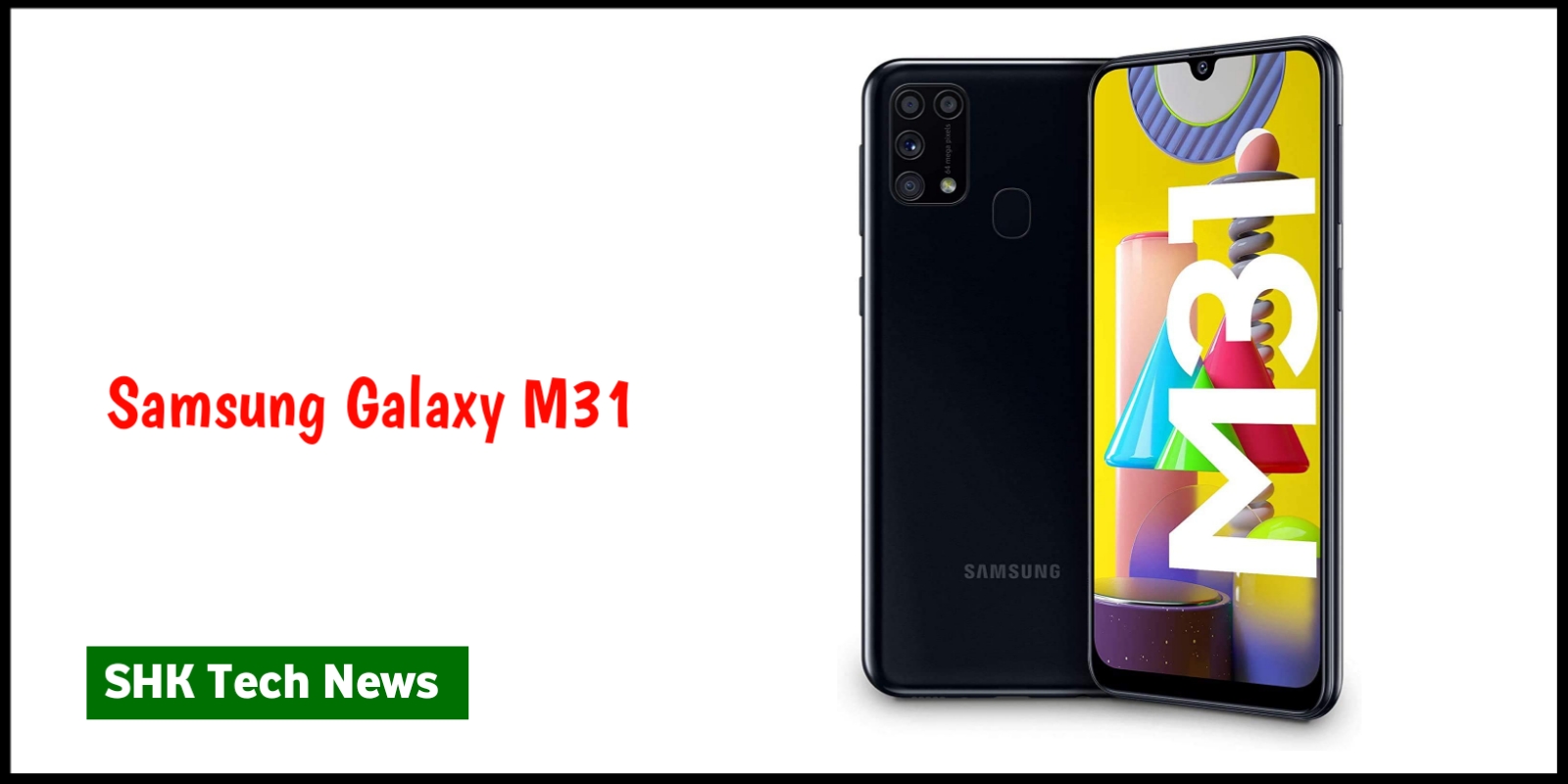